Jon Jannotta believes capitalizing on the project’s environment and client relationship are the keys to success. Each project benefits from everything he has to offer, including his own creativity and spiritual awareness. His inspirations come from all parts of the earth as he designs and builds, its dollars and cents to rocks and mortar. Jon Jannotta believes the cultures of the world have shaped his designs, benefiting his past, present, and future projects.

Jon Jannotta is a licensed architect in North Dakota, Utah and Nevada. He has been a member of the NCARB for the last 40 years. He is highly involved in each project, and believes in getting to know each customer. He has over 40 years of experience and is known to never be late and never over budget. Jon Jannotta has also won several AIA design awards for his work, but his highest compliment is when his clients are truly satisfied with the end result.

In 1971, he earned his Bachelor of Architecture degree from California Polytechnic State University at San Luis Obispo, California. In 1978, Jon Jannotta received his Masters of Architecture and Urban Planning from UCLA. He studied under the architects Rem Koolhaas and Charles Moore. He admired Koolhaas’s use of the unexpected and Moore’s humanistic work, which showcases Jon Jannotta’s ability to physically articulate his vision and his overall approach to architecture. Jon Jannotta’s been an abstract painter since childhood. 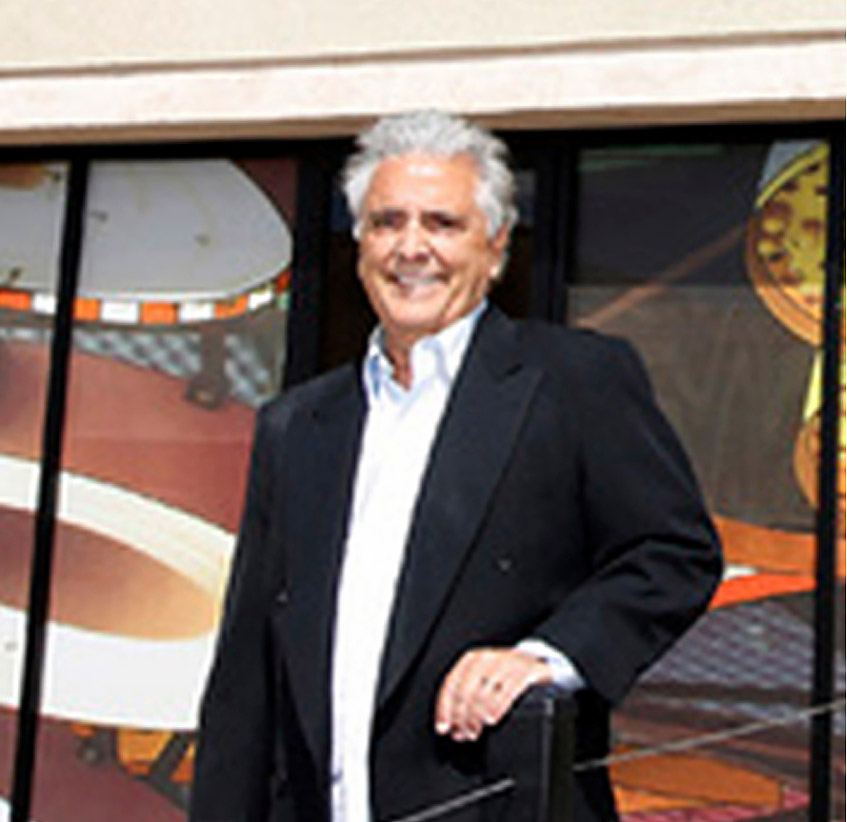